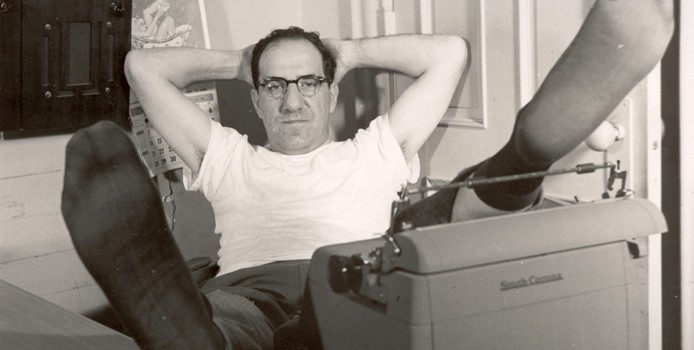 Worcester in 1950: Through the Lens of George P. Cocaine

As we look at George Cocaine’s pictures of mid-century Worcester we see our past. For those too young to have any memory of things that George photographed, the pictures are even more revealing. What is seen can be contrasted with what has come to be.

Images were selected from the thousands of pictures George P. Cocaine (1915-1979) took during the year 1950. Cocaine, who worked for the Worcester Evening Gazette from 1935 until his death in 1979, once estimated he shot 10,000 photographs per year. His work was omnivorous, including the most newsworthy events of the day as well as the events of life around him. He photographed Presidents and first communions, hurricanes and grocery stores. His work won many awards. In 1939, the year he began full-time work for the Gazette, he won first place in the Associated Press News Photo Contest for his picture of a flood in Ware.

Worcester in 1950 drew from the many images not published in the Gazette. They capture the lighter aspects of everyday life in 1950 Worcester. Although Cocaine’s work as a news photographer sometimes required him to take pictures of auto accidents and crime scenes, he did not dwell upon gore or tragedy. This spirit is not merely a difference in how news stories were chosen in 1950; it is a reflection of the man behind the camera.

George Cocaine was not simply a photographer. He was part of the city’s scene. He knew thousands of people by name, and constantly called greetings out his car window as he drove from location to location. He was also a very active member of the Greek Orthodox Church and Worcester’s Greek community. Cocaine sought the joy in life. Through Cocaine’s photography, we not only see images of Worcester, we see the city itself.