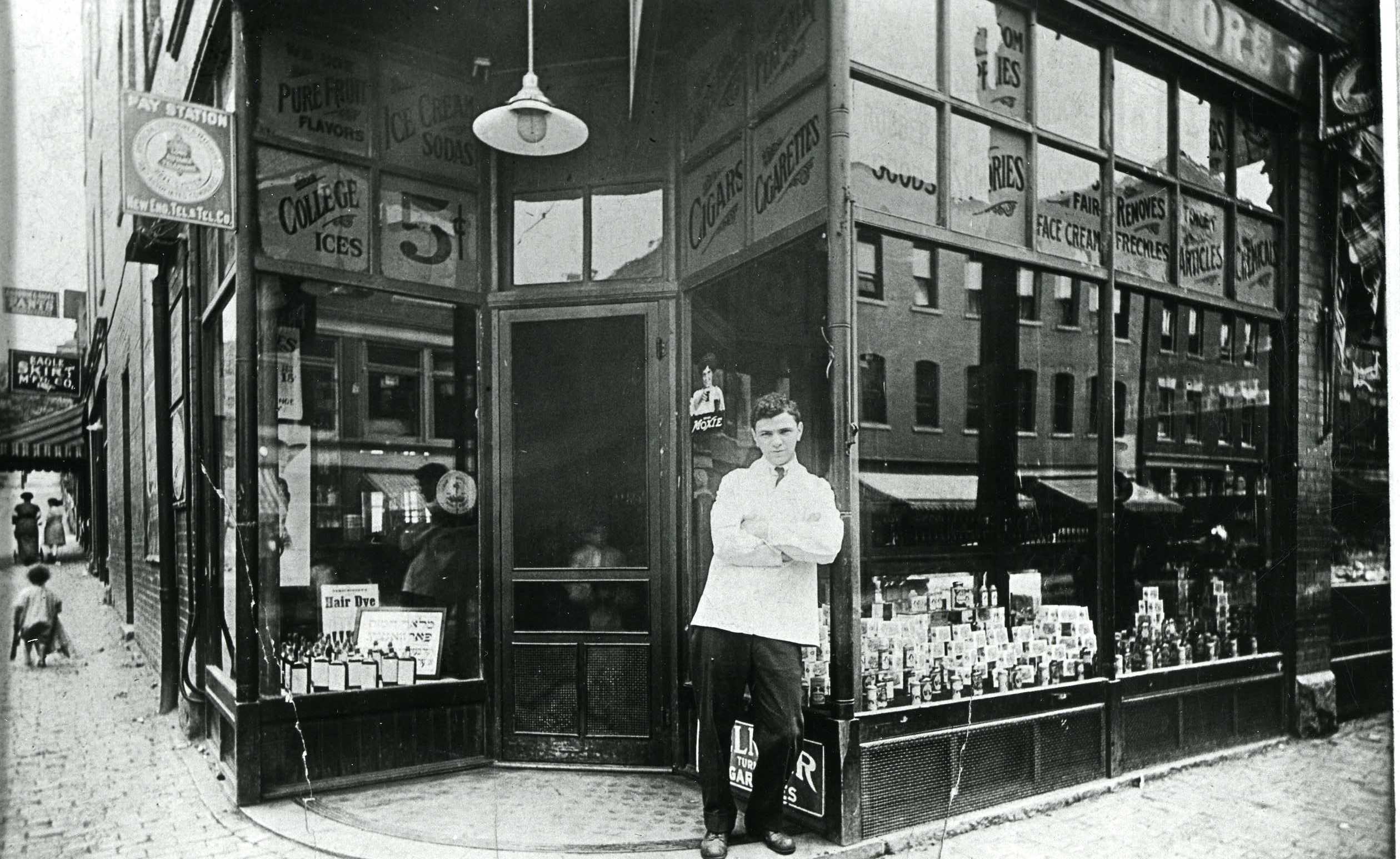 This exhibition focused on the Eastern European Jewish immigrant in Worcester, Massachusetts, between 1880 and 1945, and illuminated the centrality of Water Street to local Jewish life during that period. Because much of the Jewish experience is typical of all immigrant groups, Water Street spoke to everyone.

In essence, this exhibition about people was made possible through the efforts of many. Contributions of information, photographs, documents, objects, ideas and research came from individuals and institutions, laypeople and professionals, libraries and agencies. That accumulation recaptured the spirit of a people and a place. Most of the material had never been published, but was reclaimed from cellars, attics, walls, drawers and loving memories. Those surviving fragments offered glimpses into a world that now exists mainly in memory, yet is strongly reflected in the attitudes and habits of those whose lives were touched by it. The exhibition was a tribute to a generation-now dying out-whose hope in the American dream was realized in Worcester.