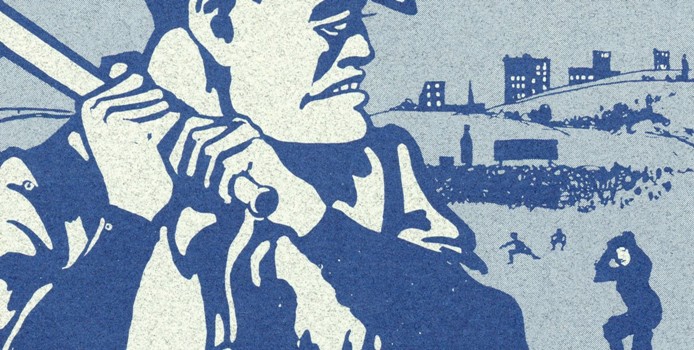 Illustration of Casey at the Bat by Edgar Keller, published by the Library of Congress

“Casey at the Bat” is one of the most famous poems about baseball ever written – and it was written in Worcester! Scholars and enthusiasts have variously described it as an American classic, a masterpiece of American literature, and a national treasure. Adults and children alike have memorized, quoted, and recited it for over a century, while media outlets have re-enacted, parodied, adapted, and dissected the saga.

Now 125 years after it was first published, a few questions remain. Where is Mudville? Was Ernest Thayer influenced by his Worcester roots? Why is it so popular? Most importantly, who was Casey?