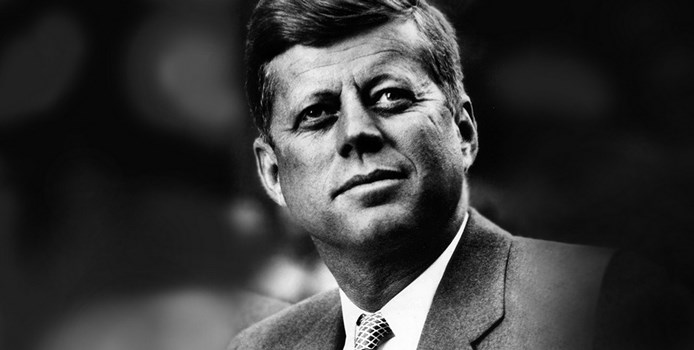 The popular legend of President John F. Kennedy supersedes reality. In death, he became a cultural icon. For the historian, separating the man from the myth can be a difficult and laborious task. In a special partnership with Worcester State University, student-researchers attempt this task in Discovering JFK in Worcester, an exhibit that explores the 35th president’s time in Worcester and his lasting legacy in the city.