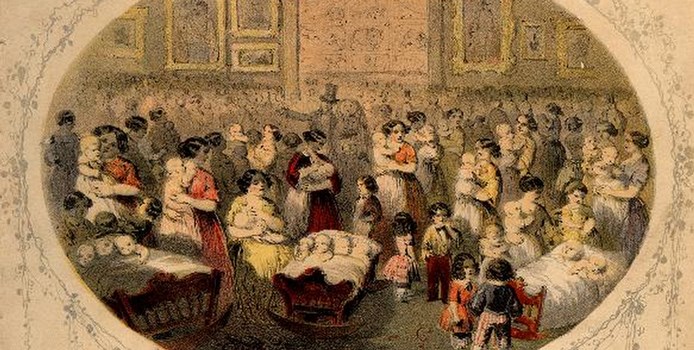 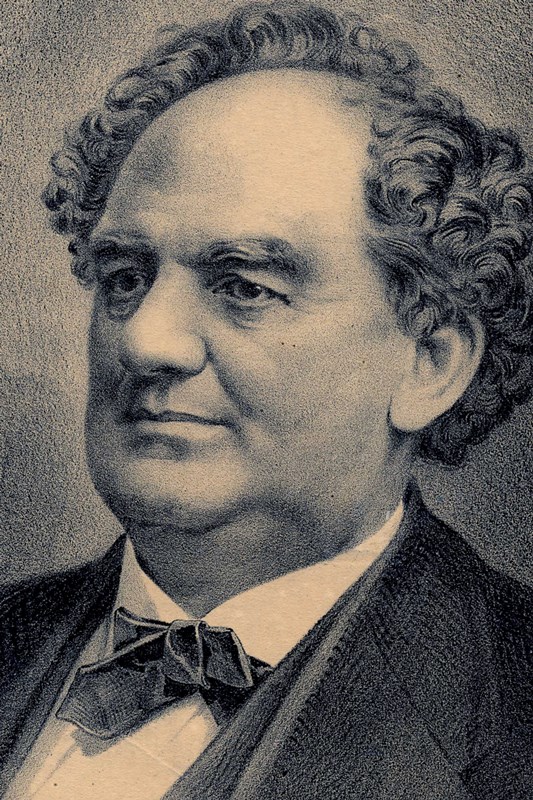 Honey Boo Boo and Toddlers and Tiaras may seem like modern day aberrations, but the exploitation of children for public consumption and commerce has been around since the 19th-century. In 1855, P.T. Barnum, one of the greatest showmen and con-artists America has ever seen, held his first baby competition or baby show, at his American Museum in New York City. The “National Baby Show” was one of Barnum’s most popular competitions. The exhibition attracted more than 60,000 attendees, all eager to see children who represented “genuine original American stock” or were considered a curiosity, like twins and triplets. As a reporter noted in the New York Times in June of 1855, some of the children on display only claim was extreme fatness, “they had no features – nothing but fat.” 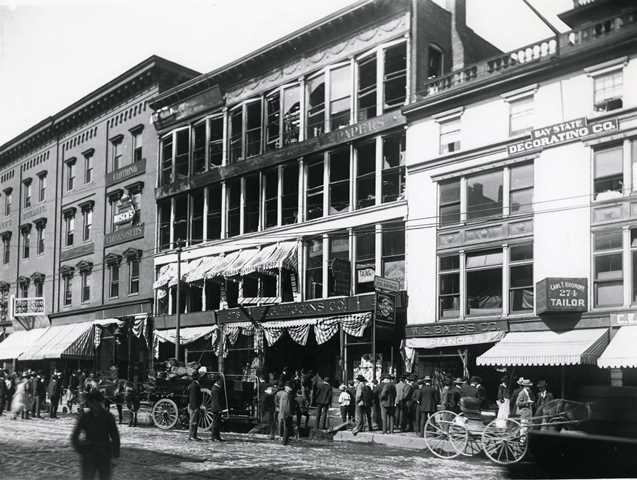 Following up his success in New York City, Barnum staged baby shows in several other cities, including Boston and Worcester, Massachusetts. Prize monies in the amount of $12,000 were used to entice parents to enter their children into the exhibition. The National Aegis reported that the Boston show, which drew 100,000 attendees, had “succeeded pretty well,” even with the competition of a colored baby show staged by a Barnum rival. Although, “if novelty be the test instead of beauty, the Negro show totally eclipses the other one [Barnum’s show],” was reported in one Boston newspaper.

In September of 1855, Worcester had its own baby show, to coincide with the Cattle Show – the biggest social event in Worcester County – already scheduled for that week. The infantile display was held on the 4th floor of the Flagg Block on Main Street. The October 3rd edition of the National Aegis found the exhibition “a melancholy spectacle, and exciting none but painful emotions.” Mothers were stationed on the platforms around the hall, and the little ones, propped up for the amusement of strangers, soon grew tired, becoming restless and uneasy even when cloyed with sweat meats and drugs. The Worcester show did not offer the exotic novelty of children whose “molasses” and “gingerbread” coloring excited the Bostonian crowds. Although one attendee, Hannah Marsh Inman, made a taciturn diary entry of her visit on September 27, stating: “Evening went to the baby show, quite interested.”

The editors of the National Aegis hoped that mothers who participated in the baby shows would recognize their error in exhibiting their children. The prize money, used to lure Worcester mothers, was never rewarded and Barnum and his cronies skipped town. 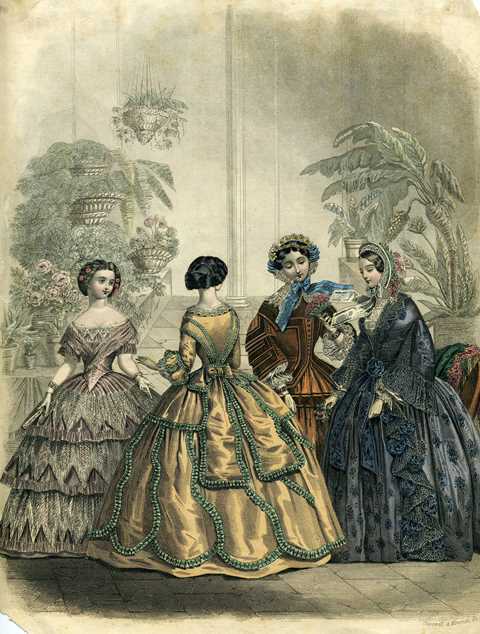 “We do not know how others felt, but for ourselves we cannot say we were at all interested,” was the opinion expressed by the National Aegis. By the time of the Worcester exhibition, interest in baby shows was waning and public opinion was beginning to turn. The 1855 December issue of Godey’s Lady Book, a magazine popular among middle-class women, blasted the respectability of Barnum’s baby show, “It is to us an inexplicable social enigma that so many mothers holding respectable positions, and some of them positions of influence, should be found ready, under any circumstances, to submit themselves to the degradation to which exhibitors and exhibited are exposed.” Godey accused Barnum of playing upon the “natural and holy feeling” of maternal pride.

The baby shows also reveal the cultural divides of anti-bellum America. One curious man published a letter to Barnum in May of 1855 in the New York Tribune asking if “those to whom nature has given a dark exterior will be admitted to the arena, as combatants for the proffered rewards of merit.” Barnum, who would later run for public office with abolitionist principles, published a response stating: “I shall manage the Baby Show, as I manage all other enterprises in which I engage, with a respectful deference for the social usages of the community I seek to please.” The showman did state that he would be willing to organize an exhibition of the “finest colored babies,” provided that a large number were available and at some later undisclosed date.  With public opinion against him, Barnum retired his baby shows after 1855, although he organized another at his American Museum in 1863. By this time, as reported in the National Aegis, “Worcester people have had enough of baby shows.”